Yes I Am EDP Estuche

The ideal gift for the women you love.

This case contains the fragrance of 75 ml + supplements.

In 1962 Jean Bousquet created the Cacharel fashion and perfumes firm in Nîmes (France). Already as a child, Bousquet had contact with the fashion world for the trade of his father, who was a seller of sewing machines. He studied to be a tailor and spent two years working as a designer before starting his own company. The first Cacharel designs, young, feminine, light and brightly colored, were very successful. This success earned him in 1963 that ELLE magazine published one of his creations on its cover. Thanks to this publication the brand became worldwide known. In 1978, Cacharel trusted the L'Óreal house to launch his first perfume, Anaïs Anaïs (perfume that is still the most famous of the brand today). He was followed by many other perfumes. 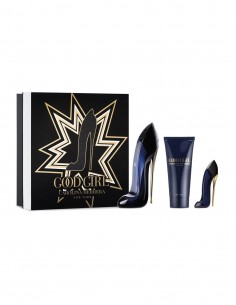 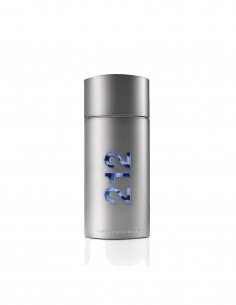