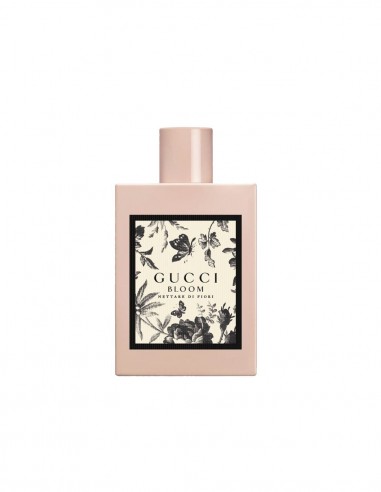 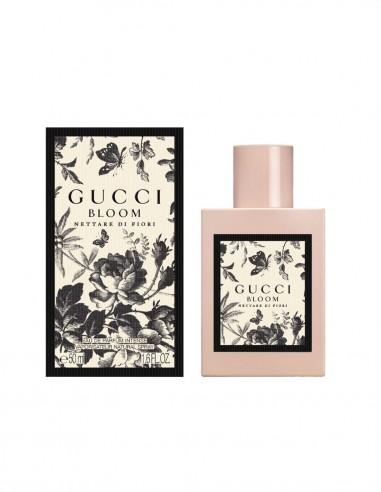 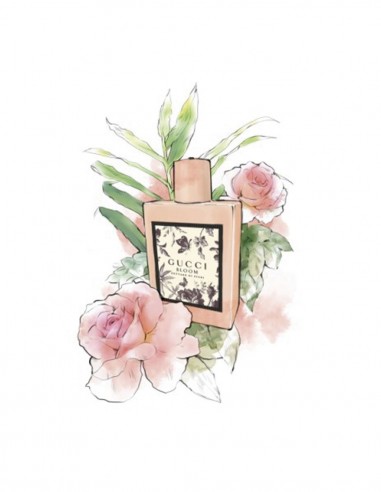 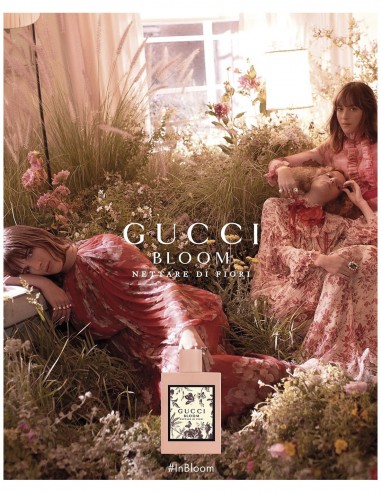 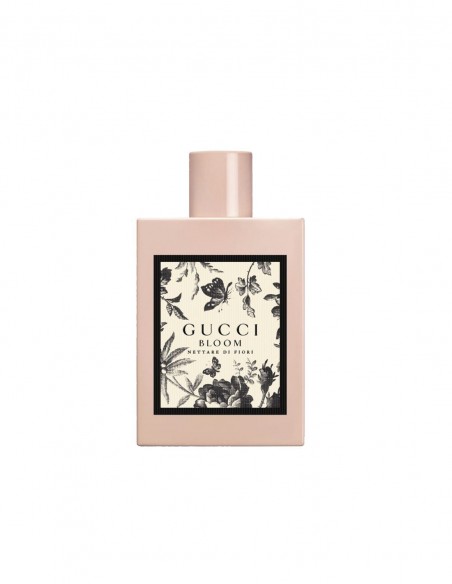 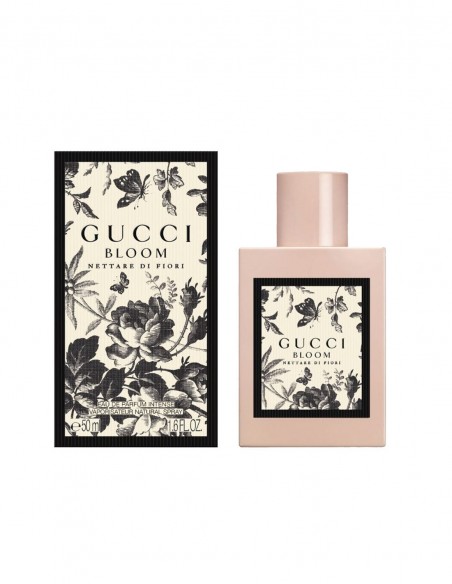 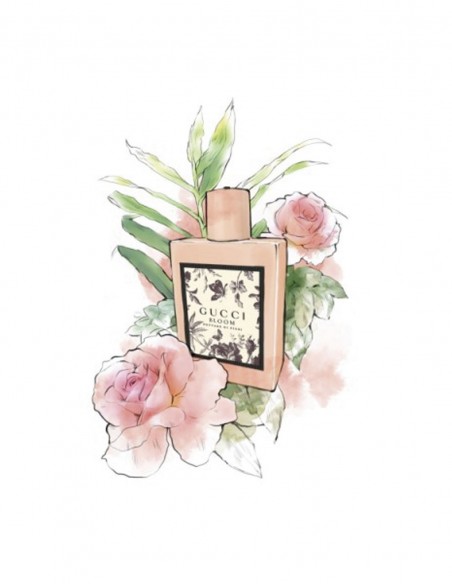 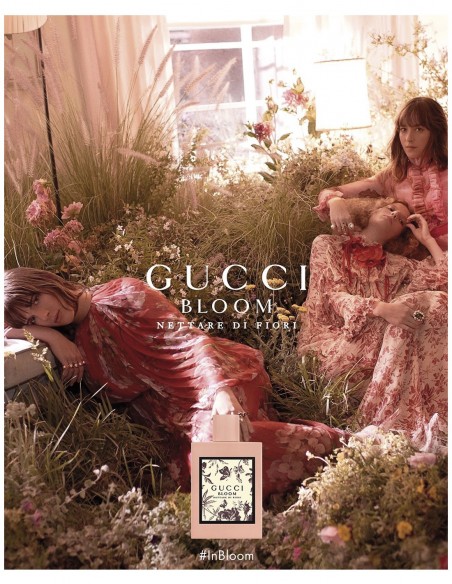 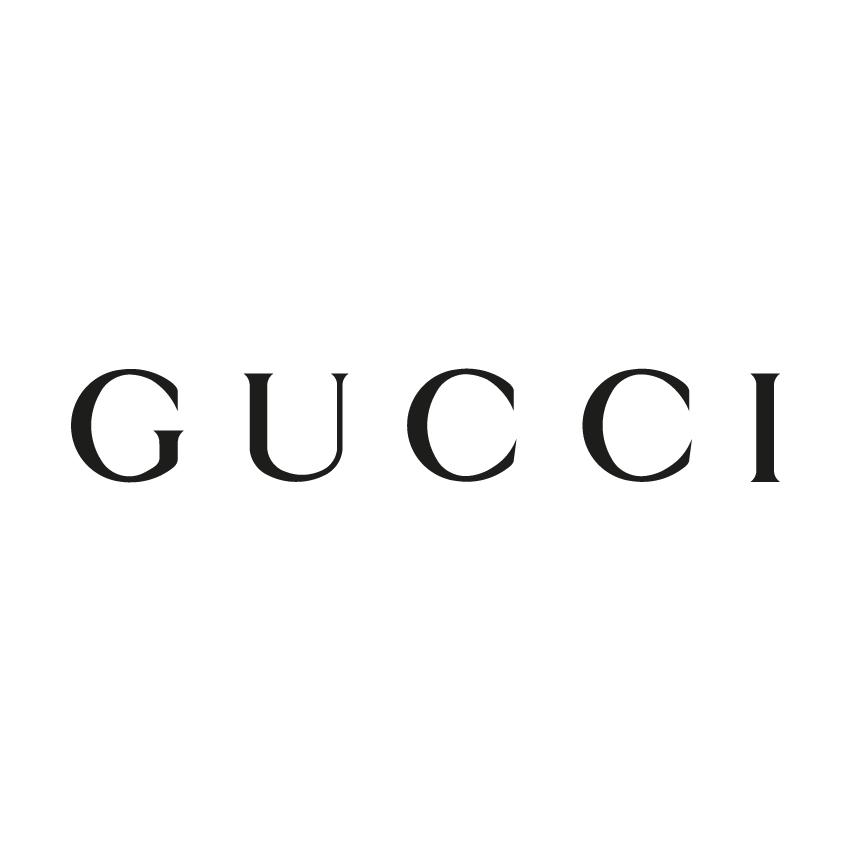 Gucci was founded in a small workshop in Florence, Italy, in 1921 by the artisan Guccio Gucci. After opening different branches in Italy, the well-known fashion brand created in 1947 the well-known symbol of Gucci today. After the death of the founding artisan Guccio, the brand had many successes, although years later and due to the differences between the heirs, the brand suffered great losses which led to the sale of its brand. Currently, Gucci is part of the Pinault-Printemps-Redout SA Paris group and continues to stand out thanks to its fashion designs and the creation of other accessories such as suitcases, watches, perfumes for men and women Gucci and many other products that make it unique .