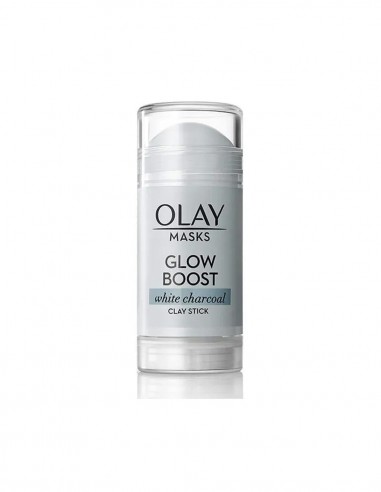 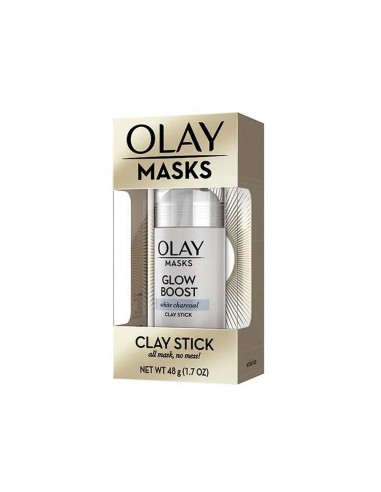 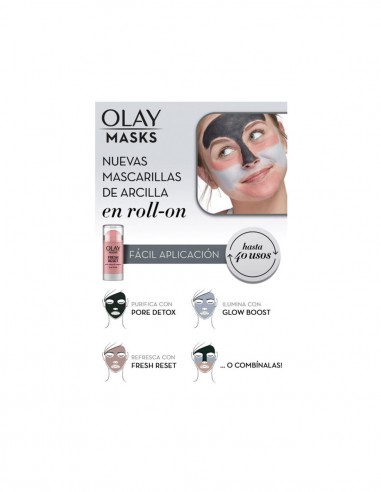 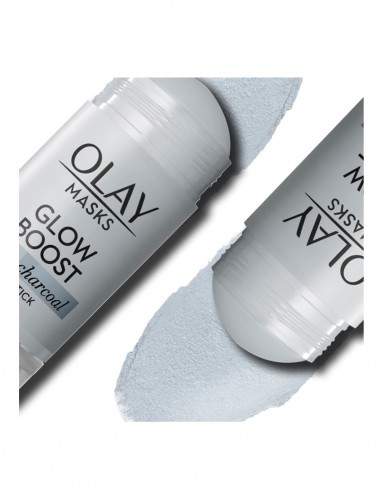 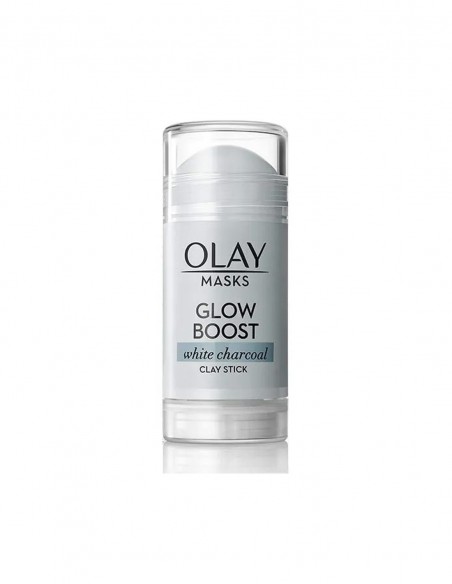 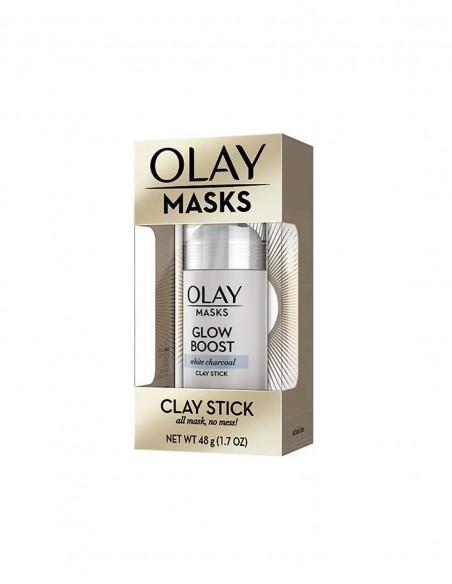 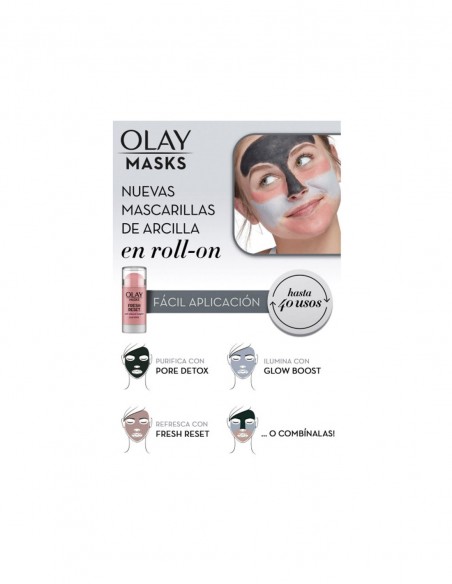 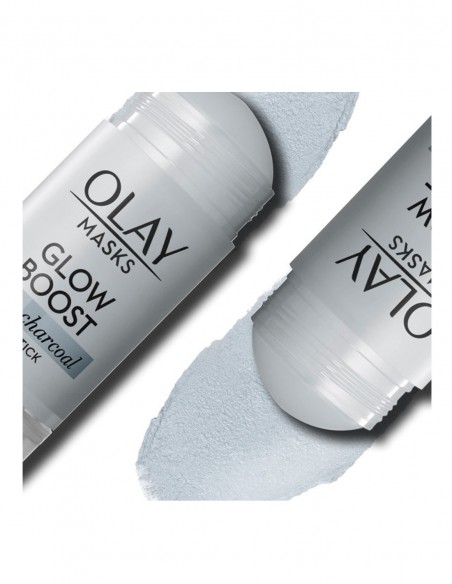 Originally from Dubai, its creator was the chemist Graham Wulff in South Africa who in 1949 opened it under the name of Oil of Olay, which is given as a reference to the word 'lanolin', an essential ingredient of their products. His first product, a pink beauty fluid that was distributed in a heavy glass bottle, was given to prove to his wife and the wife of his Marketing partner, Jack Lowe, and their friends, who rated the product as unique and high quality. His advertising was masterfully carried out because its packaging did not say what the product really did, but it spoke of the beauty secret of Olay oil. In a short time it was spreading worldwide with major advertising campaigns and television ads. Between 1970 and 1985 they included new products on their list such as night cream or facial cleanser and increased their market in countries such as Spain, France and Germany. In 1985 it was acquired by the Procter & Gamble group and they continued with the growth in the number of products, creating hypoallergenic lines, cleansers and new creams that supplied the needs of all skin types and ages.
Tap to zoom