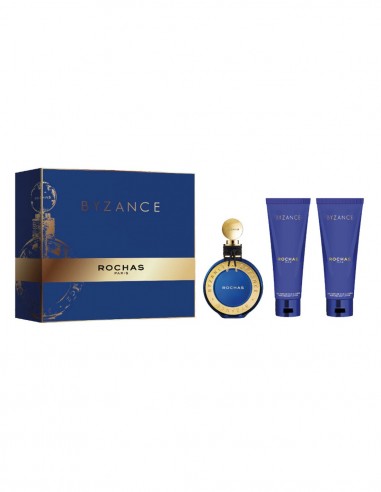 In 1925 Marcel Rochas created the fashion house in France. The designer was known as "the designer of youth" for his love of sports, travel and his passion for cinema. Such was his fame and prestige that in the 1930s he was twice the cover of the prestigious magazine Vogue. Rochas was introduced to the world of perfume shortly before the Second World War with "Avenue Matigon", "Air Jeune" and "Audace", the problem is that when the war came he had to remove them from the market. In 1949 he was able to return to the perfume market and together with the collaboration of the famous perfumer Edmond Roudnitska he launched "Femme", which was inspired by his wife Hélène. Rochas has always had a particularity, with each perfume that he created, he took accessories from it, such as "lipstick. If there is a perfume from Rochas that represents the brand, it is the well-known "Eau Rochas. 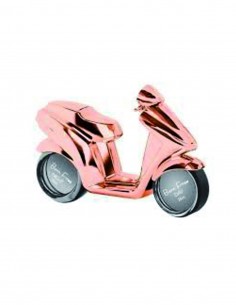 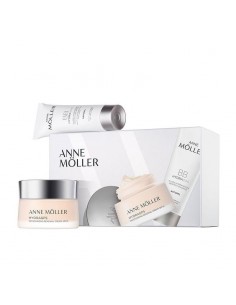