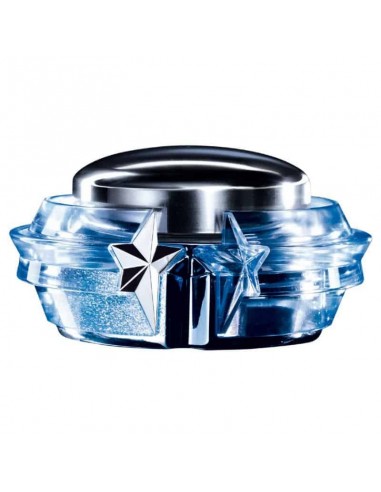 Softness, elasticity and firmness for your skin.

Angel Perfuming Body Cream is a luxury cream, rich and perfumed with properties that leave the skin soft and smooth and deliciously perfumed with Angel's notes.