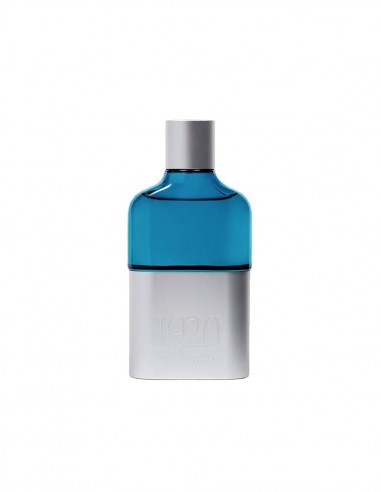 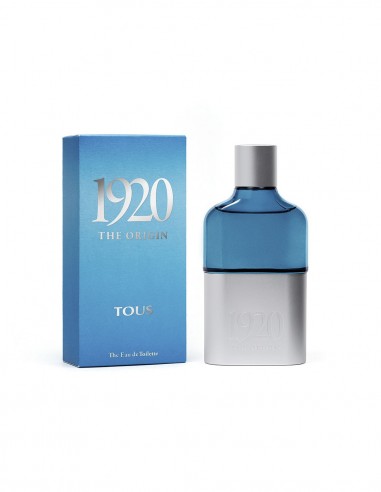 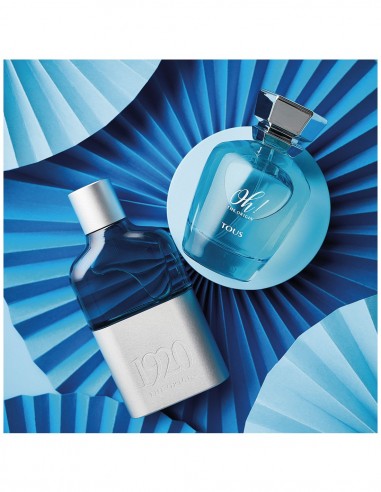 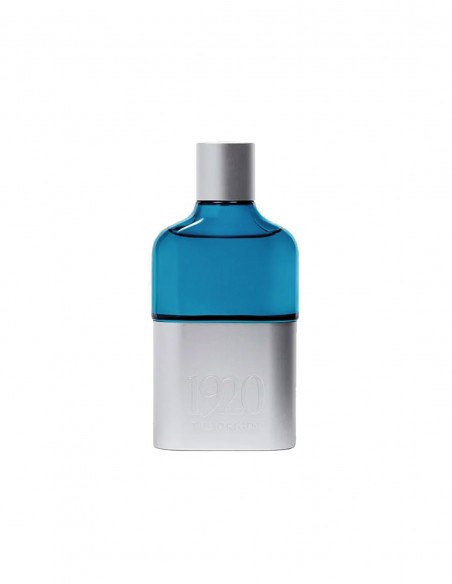 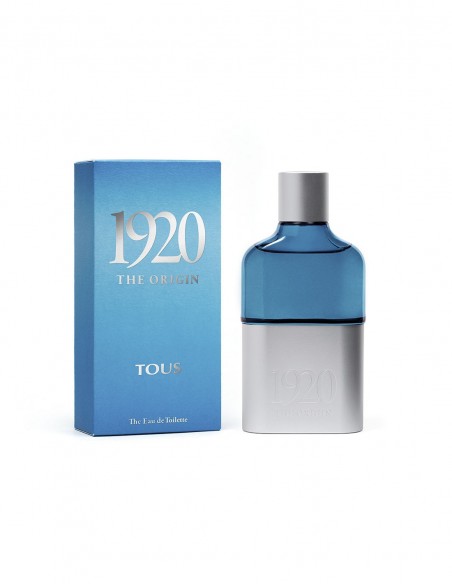 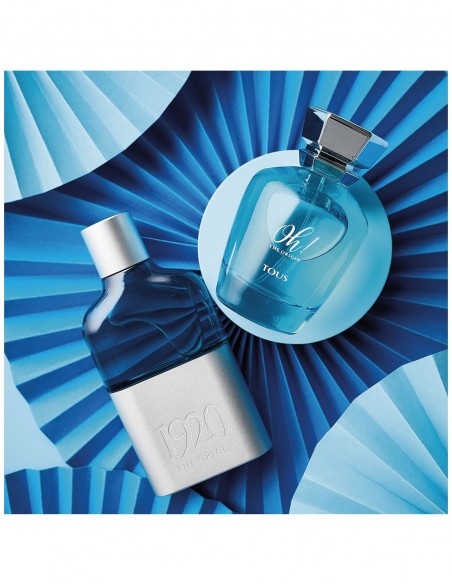 Catalans Salvador Tous Blavi and Teresa Ponsa Mas opened their workshop in Manresa in 1920. Traditionally the company was dedicated to the manufacture and repair of watches but in 1965 the son of the founders, Salvador Tous and his wife Rosa Oriol took over the management of the company and also started with the manufacture of jewelry. 1985 was a year of significant importance for the brand since the Tous Bear was created, the brand's logo. After making their way in the international framework, in 2000 they presented their first collection of accessories, accessories and their first perfume Tous. Today the brand has a wide range of fragrances for both men, women and even a line for babies. In 2008, they launched their cosmetic line.